Before I started programming in 1998, I was completely into electronic dance music (formerly called Techno). I produced hours of tracks stored on digital audio tapes. Few weeks ago I bought a DAT-Player on ebay and now I am traveling back into the years 1995-1997. Most productions are just crap. Two tracks caught my attention though, since they were on an unlabeled DAT. I guess they must be from 1997. At least they sound like that time. Still like them, so I uploaded them on SoundCloud. 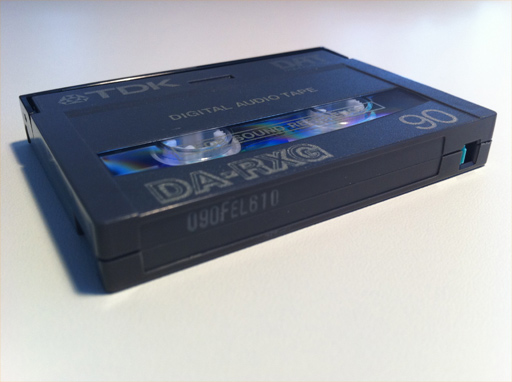